If there’s anything that intrigues me most about fashion, it would be the set of diverse skills and knowledge that designers put together to create the magic that people see and admire. This is so evident in how designers have continued to devise new different ways of styling their projects to remain relevant in the highly competitive industry which has led to the inclusion of knitting and crocheting in the conventional sewing method.

Even though there are obvious differences between these methods, many still find it difficult to distinguish between them. In this article, a comparison is established between sewing vs crocheting for a proper understanding of each terminology. 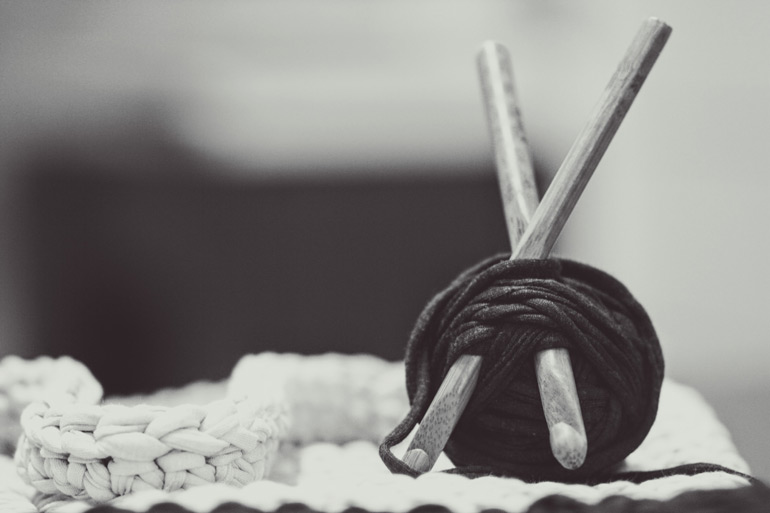 What is the difference between sewing and crocheting?

The first obvious difference between sewing and crocheting is in their definitions. While crochet involves the process of creating fabric with the use of slip knots, sewing involves creating items by joining more than one piece of fabric together. Other differences between these two terms include;

Is sewing faster than crocheting?

Yes, sewing is faster than crocheting. Sewing is more constructive as it involves majorly of attaching different pieces of material to create a design. While in crocheting, you will have to create your pieces by weaving yarns together which is time-consuming.

Is it easier to sew or crochet?

Crochet is easier than sewing. Sewing involves the use of machines which could be very difficult to work with especially when you are a beginner. Crochet on the other hand involves the use of a hook to make loops into yarn or thread which will be interlocked into crochet stitches. A procedure that is usually less tedious and can be understood in one trial.

What makes crocheting much easier is the fact that mistakes can be easily corrected, unlike sewing where the process of rectifying a mistake is monotonous.

Is sewing better for beginners?

No, sewing is not better for beginners. As a beginner, when it comes to choosing between sewing and crochet, it is better to know what exactly you want because both sewing and crochet have their pros and cons.

If you know what you want and fortunate enough, it complements your natural gift, whichever choice you make by merging these variables will work better for you.

So if you are trying to spend within a budget, just get the tool that best satisfies your immediate need. And if you are working with a flexible budget, you can buy both! 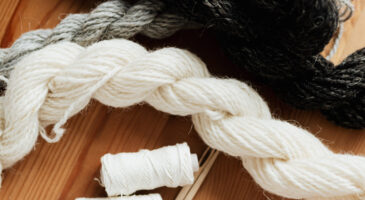 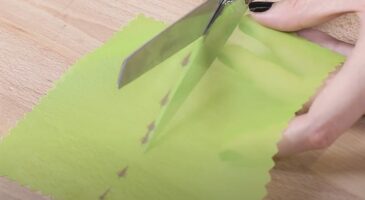 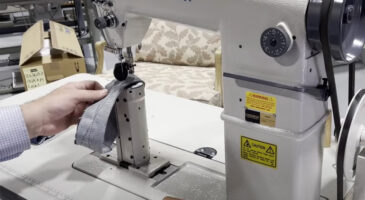