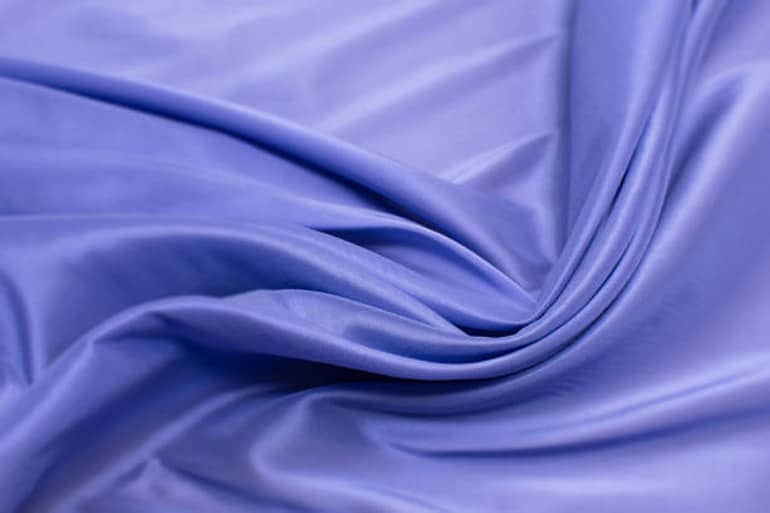 Lyocell is a plant-based fiber used in making varieties of articles of clothing. Somehow, since its discovery, this interesting fabric has found its way into several fabric stores around the world: both luxury and street high brands. And people have continued to link the wide acceptance of the fabric to its buttery-soft textile.

Even though this fabric on its own can be used to make amazing garments, it is commonly used as a blend for other fabric types like cotton or polyesters. And despite that there are lots of known facts about the fabric, people are becoming more curious about the fabric on the daily and would often ask, what is lyocell fabric? What are they made of? Some of these questions will be treated in this article.

What are Lyocell fabrics?

Lyocell, also known as Tencel, is a grade of Rayon fabric made from cellulose extracted from wood pulp. The origin of the fabric dates far back to 1972, when it was developed by an American company Enka. But little was known about the fabric until the late 20th century, when it became popular throughout the world.

Is Lyocell natural or synthetic?

Lyocell is a semi-synthetic fabric.

How is Lyocell made?

Lyocell is formed when the wood pulp is dissolved in an amine oxide solution. Then viscous cellulose, which is the resulting solution, will be released into a diluted solution of amine oxide which will then precipitate the cellulose into the fiber.

What is Lyocell fabric made of?

Lyocell fabric is made of cellulose fiber.

What is Lyocell fabric used for?

Lyocell is an eco-friendly fabric, and therefore it can be suitably used for all sorts of things. It can be used to make trousers, bed linen, towels, t-shirts, denim, and underwear.

Lyocell retains the properties of Rayon fabrics and has different textures. But its texture or feel is often described as “soft to the touch.”

What kind of fabric is Lyocell?

Lyocell is a semi-synthetic fabric

What is the material Lyocell?

The material contained in Lyocell is cellulose fiber which is a result of dissolving wood pulp before it is reconstituted by dry jet-wet spinning.

What is Tencel Lyocell fabric?

While Lyocell is a sustainable fiber gotten from the wood pulp through an advanced spinning process, Tencel is merely a type of Lyocell fabric. Other types of Lyocell fabric include viscose Rayon and modal Rayon.

What is Lyocell fabric similar to?

In terms of texture, Lyocell is similar to organic cotton and silk fabric. This is why it is one of the popular choices for making bedding and clothing because they are soft to the skin.

What is Bamboo Lyocell fabric?

They are semi-synthetic Rayon fiber produced from Bamboo pulp. Even though this fabric is made from a natural plant — bamboo, it is not considered a natural fabric; rather, they are referred to as semi-synthetic.

Is Lyocell better than cotton?

Where is Lyocell produced?

Initially, Lyocell was produced in the Enka factory in the United states. After some time, Enka stopped production, and it was moved to the united kingdom, where it was rebranded as Tencel. 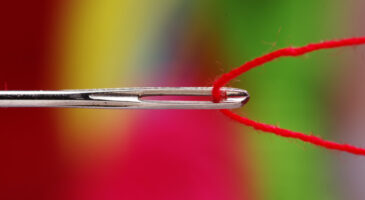 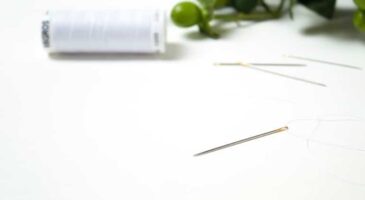 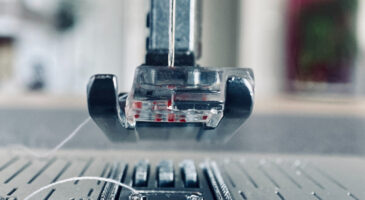 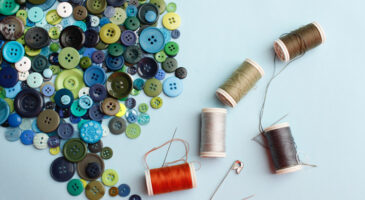 HOW MAY WE HELP?